Share The Action with Friends or with The World: Create videos to post to social media & YouTube or to share with friends, on-board hardware encoder keeps file sizes small for easy transferring, editing and uploading later. Start your own channel on social media or chronicle your journey through your favorite games with the powerful game video capture recorder
Easy to Record & Stream for Windows, Mac OS & Linux, Plug and Play: Just connect the video capture to a computer with a USB 3.0 cable, connect it to a video source device with a HDMI cable, run a recording software on the computer (such as OBS Studio), it would record the video signal and save it as a video file on the computer, or start streaming
1080P 60FPS HD Quality: Based on the high speed USB 3.0 technology, you can get the high quality recorded video file with the USB 3.0 video capture device
Universal Design: Compatible with most HDMI output, so with one recorder you can capture footage from Wii U, Xbox 360, Xbox One, PS4, PS3 game consoles, laptop, DVD player, Media player, TV box etc., which has a HDMI OUTPUT port
Record, Live Stream, Share—ALL IN HD –With no driver. Simple video source and a PC is all it takes

There are no comments yet.

All Products in one page

Deal of the Day 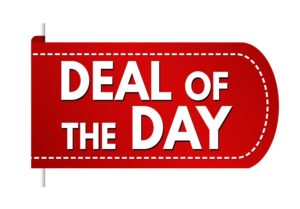